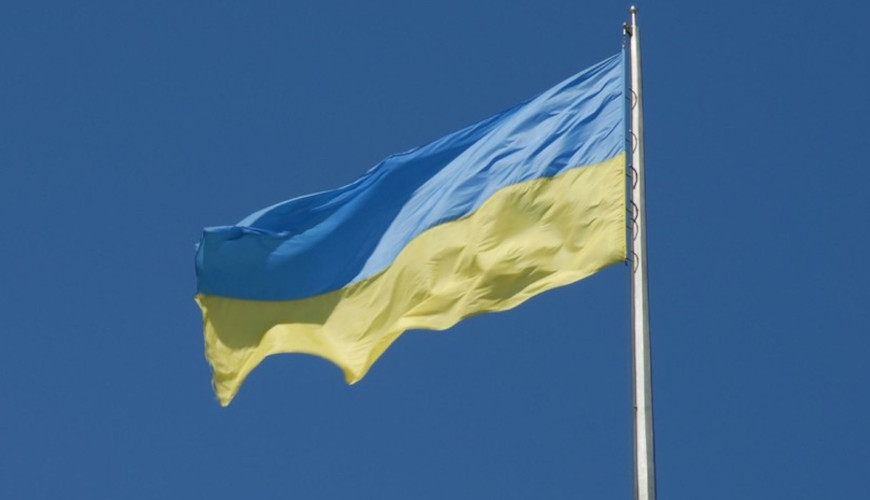 on actions intended to clear out the Ukrainian information space from Russia’s informational terrorism, which is an integral part of Russian hybrid aggression towards Ukraine.

Using democratic rights and freedom of speech as a cover, anti-Ukrainian forces supported by Kremlin attempt to undermine the grounds of Ukraine’s statehood by all available means. The war has been on for seven years, and Russian aggressor still strives to destroy the Ukrainian state not only with weapons but also with severe information attacks, helping terrorism from the occupied territories of Donetsk and Luhansk regions to spread further to other parts of Ukraine.

We consider the fabricated statement made by the head of the National Union of Journalists of Ukraine Serhii Tomilenko, referring to allegedly consolidated position of its members, who purportedly demand to resume broadcasting of 112 Ukraine, ZIK and NEWSONE (published online at night of February 3) another propagandistic attack. This issue was never discussed publicly inside the Union, particularly in its regional branches. However, as we can see from the colleagues’ public reactions to this outrageous statement, the majority of the Union stands in support of cleaning out the Ukrainian information space from the pseudo-journalistic propagandistic (rather than informational) resources who claim serving public interest, but in fact serve the enemy.

National Union of Journalists of Ukraine is a state-funded organization, and its head’s untruthful position, that does not take into account the views of the majority of Ukrainian journalists, is seriously harming Ukraine in its uneven battle against Russian occupants. The distorted vision of the Ukrainian situation in the International and European Federations of Journalists (IFG, EFJ), blocking of the much expected help, including multimillion financial support to our country, from its democratic allies, is the result of the destructive position of the Union’s head and the disinformation he is spreading.

We, Ukrainian journalist, condemn Serhii Tomilenko’ unreasonable attempt to condemn the rightful block of the mentioned channels. We support decision of the National Security and Defense Council of Ukraine and the President of Ukraine, who, basing on proofs collected by the Security Service of Ukraine, its Intelligence and Armed Forces, rightly and justly ruled to close down for five years the broadcasting of those pro-Russian propagandistic resources. This decision fosters the development of high-quality professional journalism and helps Ukrainian citizens to realize their lawful rights and freedoms, including the right to receive truthful, objective and impartial information. It does so by closing the channels that spread fake news and insinuations of our Northern neighbor regarding Ukrainian past and present with the purpose of fueling interethnic enmity and promoting separatist sentiments among Ukrainians in order to ruin the Ukrainian state.

The list of signers is open for other NUJU members and journalists. 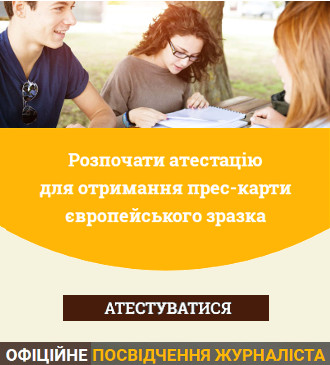